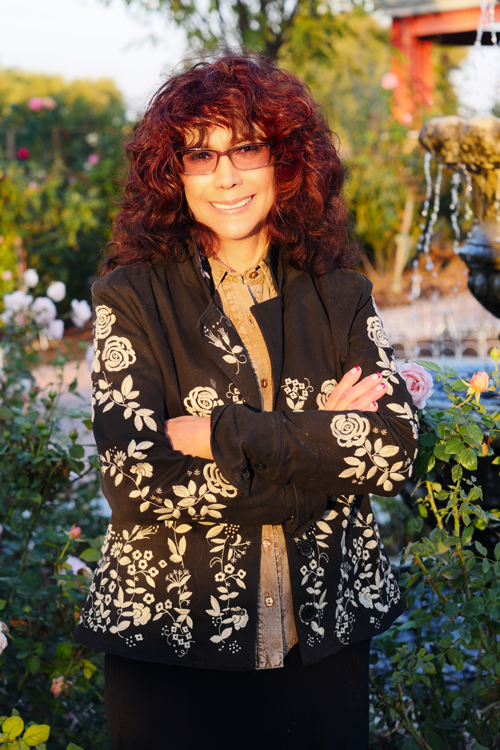 Silvia is a proud alumnus of three playwright residencies: New Dramatists, Chicago Dramatists, and INTAR Playwright Lab in New York City under the tutelage of Maria Irene Fornes. She is a long-time member of the Dramatists Guild and a newer member of the Alliance of Los Angeles Playwrights (ALAP). She is co-founder and executive artistic director of Hanford Multicultural Theater Company, creator of Udderly Improv, and director of the citywide Hanford Dia de Los Muertos community event. During the week she teaches acting, improv, and playwriting. She also writes a column for the local paper and keeps active the HMTC blog. She enjoys making puppets and creating puppet shows for the theater.

Her play PEDRO THE PUPPETEER was to be presented at the Hollywood Fringe 2020, and 2021 but pandemic issues caused it to be turned into a film instead.  Her newest play-in-progress The MUSSEL SLOUGH TRAGEDY – A CALIFORNIA TRAGEDY will be presented as a city involved project in 2022 and was commissioned by the Kings County Historical Society.

BOXCAR / EL VAGON was recently produced by TeleTulsa in November 2021 and will be produced in 2022 by Teatro Latino de San Francisco. PaperWing Theater also produced this play that has the distinction of being part of Teatro Vision ‘Codices’ program. BOXCAR/EL VAGON was a National Winner of METLIFE’s “VOCES” at Repertorio Español (NYC) and the play is available for streaming.

With the pandemic Silvia has ventured into film work. Two projects were created, DON’T JUST LOOK and CHOLA PODCAST. Her next film project is HANFORD PRIVATE DETECTIVE.

ALICIA IN WONDER TIERRA, was presented by CAL STATE UNIVERSITY San Bernardino which the director Johanna Smith delivered an utopia of puppets to complement this Latina Alice in Wonderland story.

Teatro Latino San Francisco produced THE MIGRANT FARMWORKER’S SON and AN EVENING WITH JOAQUIN MURRIETA: MY QUEST FOR JUSTICE and plans on remounting El Vagon/Boxcar. JOAQUIN was also was a finalist for the Blue Ink Playwright Award with American Blues Theater in Chicago.

Arizona State University also produced ALICIA on their main stage with director Pamela Sterling. ALICIA IN WONDER TIERRA was also produced by Berkeley Rep and taken on a school-wide tour.

Other productions of ALICIA IN WONDER TIERRA (Or I Can’t Eat Goat Head) include: The Coterie, Cara Mia Theatre Company with The Dallas Children’s Theater, Utah State Theater, Texas’ Globe Theater, Teatro Humanidad in Austin, Texas, and a number of community theaters and high schools across the country. It was also included in South Coast Hispanic Playwright Festival. ALICIA IN WONDER TIERRA was a Kennedy Center New Voices/New Vision participant and a Lila Wallace/Reader’s Digest New Play Award winner.

Some of Silvia’s works are published by Dramatic Publishing. Books with Inclusions include THE MIGRANT FARMWORKER’S SON in “Foundations of Language & Literature: For Honors and Pre-AP English Courses, 1/e” written by Golden and published by Macmillan 2018.